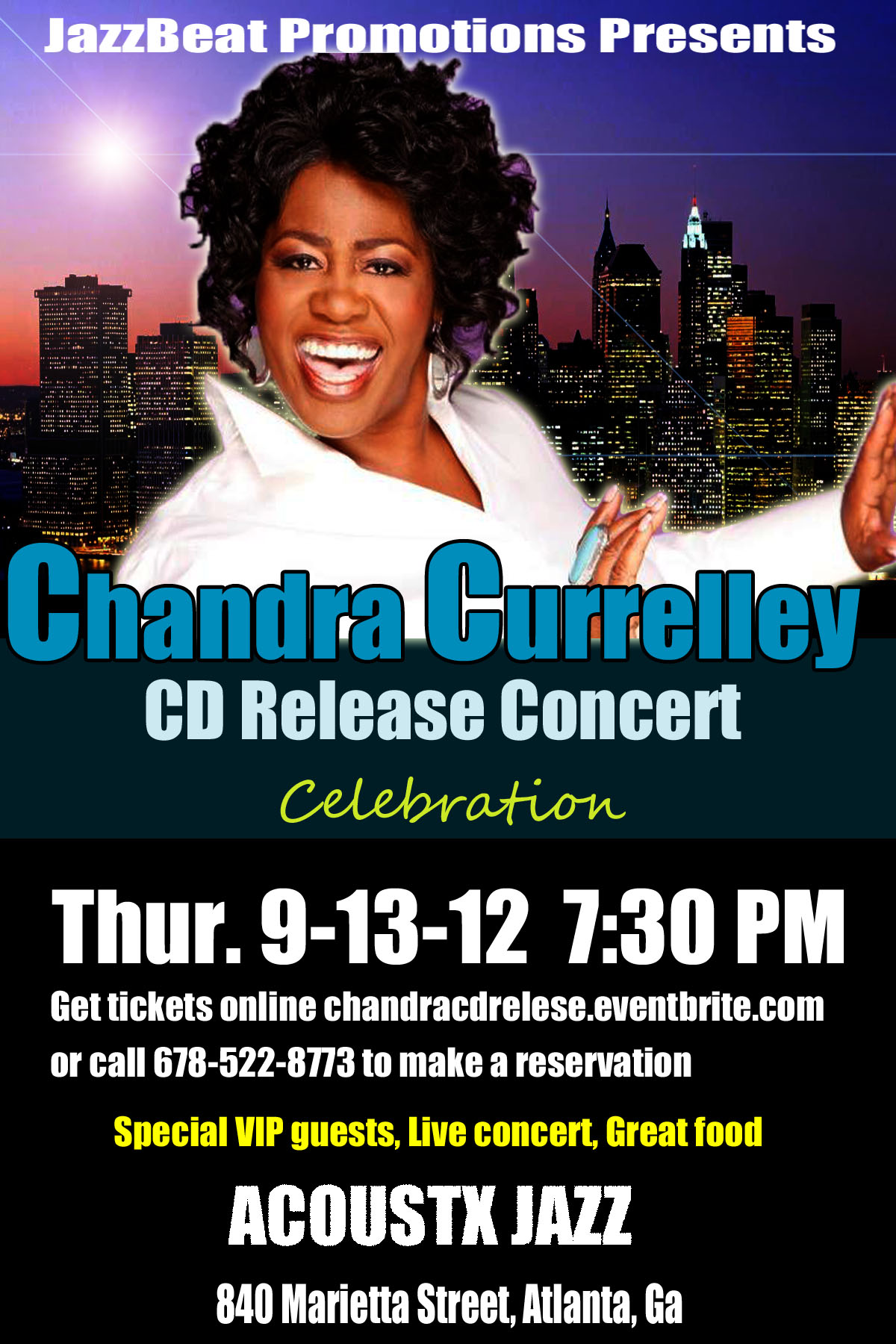 A LITTLE MORE ABOUT CHANDRA CURRELLEY

In 1992, Chandra left "The S.O.S. Band" to pursue her career in acting and theater. Since that time, she has blazed a fiery trail in the world of theater.  Because of her excellent theatrical abilities, Chandra was Selected by Debbie Allen to be the featured soloist in her production entitled Soul Possessed which debuted at the Alliance Theater in Atlanta, Georgia. This was an extremely rhythmic production that consisted of interpretive dance and song. The show featured the likes of Patti Labelle, Desmond Richardson (FOSSE), Natalie Belcon (RENT), Carmen de Lavallade (Alvin Ailey), Miguel Angel, Sharon Brown, Jason Samuels-Smith (Bring Da Noise), and many other artists.

Tom Jones then produced a show, through his production company, Jomandi, specifically for Chandra entitled "SLAM", which debuted at Atlanta's Jomandi Theatre and was later featured at the Studio Theatre in Washington, D.C. It was because of her incredible performance in D.C. that Chandra was nominated for a Helen Hayes Award in 2000 for Outstanding Lead Actress for the character "Autumn". 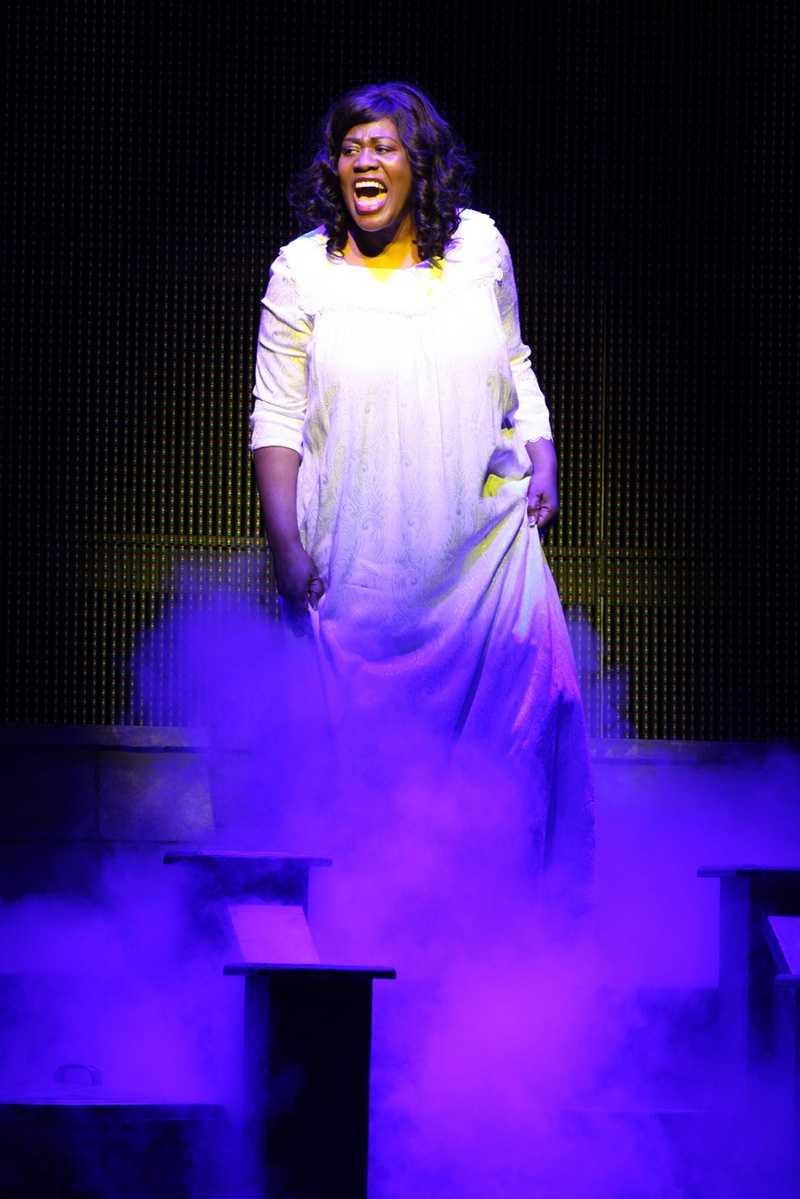 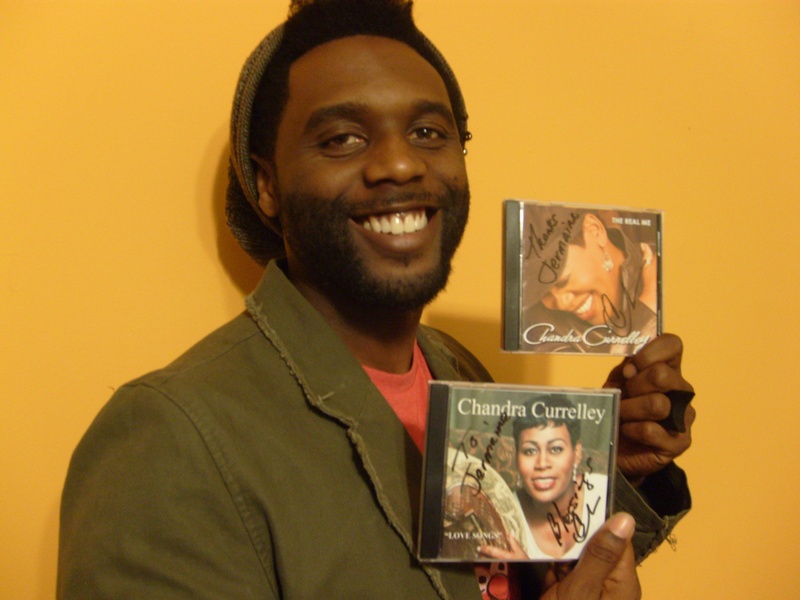 CHECK OUT:  INTERVIEWS ON WHEN WE SPEAK TV  at

WHEN WE SPEAK INTERVIEWS