In Honor of Our Fallen Soldiers- Memorial Day Weekend

To some Americans, Memorial Day is another holiday spent doing chores; to others it's a three day weekend to BBQ, party, rest, or shop. No matter what Memorial Day means to you, it is definitely a time to remember the many soldiers that have served our country proudly and given their lives to protect it. 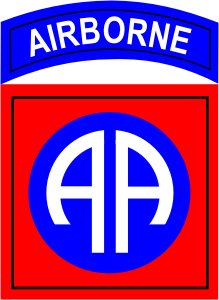 *Memorial Day, originally called Decoration Day, is a day of remembrance for those who have died in our nation's service.

*Memorial Day was officially proclaimed on 5 May 1868 and was first observed on 30 May 1868, when flowers were placed on the graves of Union and Confederate soldiers at Arlington National Cemetery. 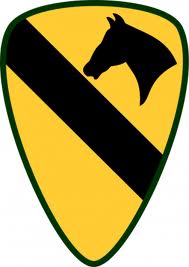 As you begin your extended weekend, let us not forget those soldiers that have given there lives recently. If nothing else, stop for a moment and pray for their families and friends that are left behind. Don't just stop there. If by chance you know a service member, call them and just let them know that you appreciate what they do! 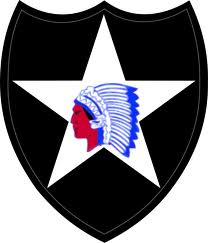 BACK DOWN MEMORY LANE!

When I was in the Army, older men would stop us all the time and say, "Thank you for serving your country" and things like that. I remember that it would feel so good to be appreciated. When I would walk through the airport they would always stop my friends and I. It really made me feel proud, so make a current service member proud of what he/she does.

BACK TO THE BLOG!

I really just wanted to make sure that we all take the time to appreciate the liberty and freedoms that we have and to never forget the men and woman that gave their lives so that we can continue to have that right! So party, barbeque, rest, and party some more but don't forget about the reason we celebrate Memorial Day.

IN LOVING MEMORY OF MY DEAR FRIEND,

Killed when an improvised explosive device detonated near his Humvee during combat operations north of Deh Rawod, Afghanistan. 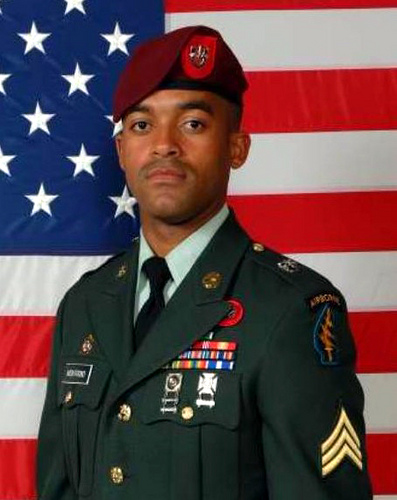