Is God bigger than money? Where is YOUR faith?

IS GOD BIGGER THAN MONEY?

I know this may seem like a silly question but I had to ask this question because it seems as if we continue to measure God’s blessings by the amount of money or possessions he blesses us with.

MY DISCLAIMER: Before I even begin to talk about this topic, please understand that I have nothing against any pastor, teacher, etc. that preaches about money. Nor, am I trying to bash the church and their constant offering lines. I may not agree with some things that go on in church, and I may not agree with the teachings of every pastor, but I am not their judge. I just want to share a different perspective to those that are willing to listen.

Here’s my story:   I have grown up in church most of my life. When I was young, my single mother would have my sister and I at church all the time. It seemed like it was 24 hours a day, 7 days a week! When the doors of the church were open, we were there….Sunday School, Bible Study, Sunday Morning Service, Sunday Night Service, YPWW, Wednesday Night Prayer, Choir Rehearsal, and a whole lot of other services and programs! I thank my mother for having us in the church because that’s where I had a chance to experience and learn of God’s love. And a lesson about God I did learn…..even learned quite a few things about the people who say they love God, but that’s a whole different blog! 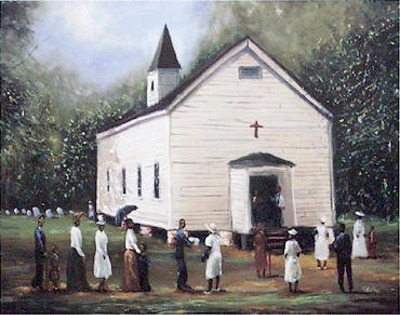 Anyway….ever since I was young, I was taught to give offering. I didn’t have an allowance so I can always remember being so anxious to ask my mother for a dollar to give in offering. I’m sure she was probably only giving me a dollar from what she was already planning to give! However, the thought of me giving back to God warmed my heart. Later, they started having the children take up the offering and bless it. (Those were the days!)

One thing I DON’T remember is the second and third offering! Maybe it was because I was young that I don’t remember. I’m sure there were times but I just don’t remember. As an adult, it seems to be so normal to have a second offering, that I barely remember a time that there is only one offering! 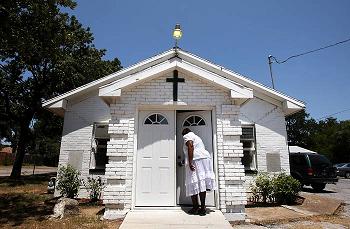 I know you’re probably wondering where I’m going with this…….well, I’m going to get straight to it because I’m tired of typing, and you’re probably tired of reading! I attended an event one day, and when it was time for the offering, it took forever! The person conducting the offering taught about “giving” for about 15 minutes, then prophesied a “financial blessing” over the congregation for about 5 minutes, then testified about how their “sacrificial offering” has opened doors for them. By the time that was all over, at least 25 minutes had pasted. Finally, it’s time for the offering…..SO I THOUGHT!

OH I’m not done! Now it’s time to organize our offering lines! They then began to have a particular amount of people come to give their offering if they’re giving $100.00. Then the people that are giving $50.00, then $25.00. Finally, as the last line was for everyone else, which included me, cause I only had $4.00 in my pocket and no matter how much you pulled me, there was still only going to be $4.00 in my pocket!

I said all that to say that I know that it takes money to run a church. It’s a given! However, when do you stand on your own faith and believe that God gave you the vision, and he will supply your need? We (the congregation) is taught to believe that! I just feel like this….If God gave you something, he will provide for you to sustain it. And the truth is….if it’s money you need or want, just be honest and tell the people what the need is! I can always respect a person that just says…”Church, the mortgage is due, and we don’t have it…we need your help”. That’s a person I can respect!

I actually was going to say something else in this blog but I guess it wasn’t meant to be said but I do want to leave you with this question…. Why is it that God always has to bless us with money, in order for us to praise him?

This has always troubled my mind! And believe me, I’ve been without……I remember being homeless with no food and sleeping in my car that hadn’t been paid for in 3 months and thanking God. Thanking him because even though I had nowhere to go, I was at peace! India Arie said it best, it’s the "little things"!