What songs have #empowered you the most?

There are many people that have influenced my life and have encouraged me throughout the years, through the art of music. Among those are people like India Arie, Lashun Pace, Anthony Hamilton, Monica, Sounds of Blackness, and The Pace Sisters. (Like I said that’s just a few names). I can even tell you the songs that have had the most impact on my life by each of these artists:

Lashun Pace- Just Because God Said It, For My Good, and We Worship You

Anthony Hamilton- Pass Me Over

Sounds of Blackness – Hold On (Change is Coming)

The Pace Sisters- God’s World , When God is in the Building, and His Spirit is in This Place 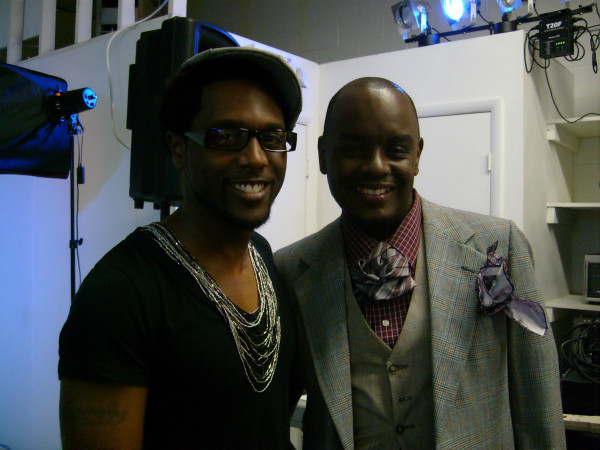 Recently, I had a chance to sit down with Quan Howell, who led the song Hold On (Change is Coming) by the Sounds of Blackness. I can’t begin to tell you how great it felt to speak to someone that had empowered so much Life into my life. So when the opportunity allowed me a chance to interview him, I JUMP ALL OVER IT!

Not only was Quan a member of the Sounds of Blackness but he also played Reverend Lewis in the Tyler Perry play Madea’s Family Reunion.

I hope you enjoy this interview as much as I enjoyed conducting it! This is only Part One of the interview….I will be posting the second half soon, so stay tuned to When We Speak TV for part two of my interview with Quan Howell and Royal Priesthood Entertainment!