(September 21, 2011) Although I don’t prefer going to events on weeknights, on Thursday, September 15th, I decided to go to a Crissy Collins performance at Café 290 in Atlanta. (I guess I don’t have to tell you that I enjoyed myself, you should know that, because I’m talking about it!) She did a number of songs by different artists and she also did some of her songs. 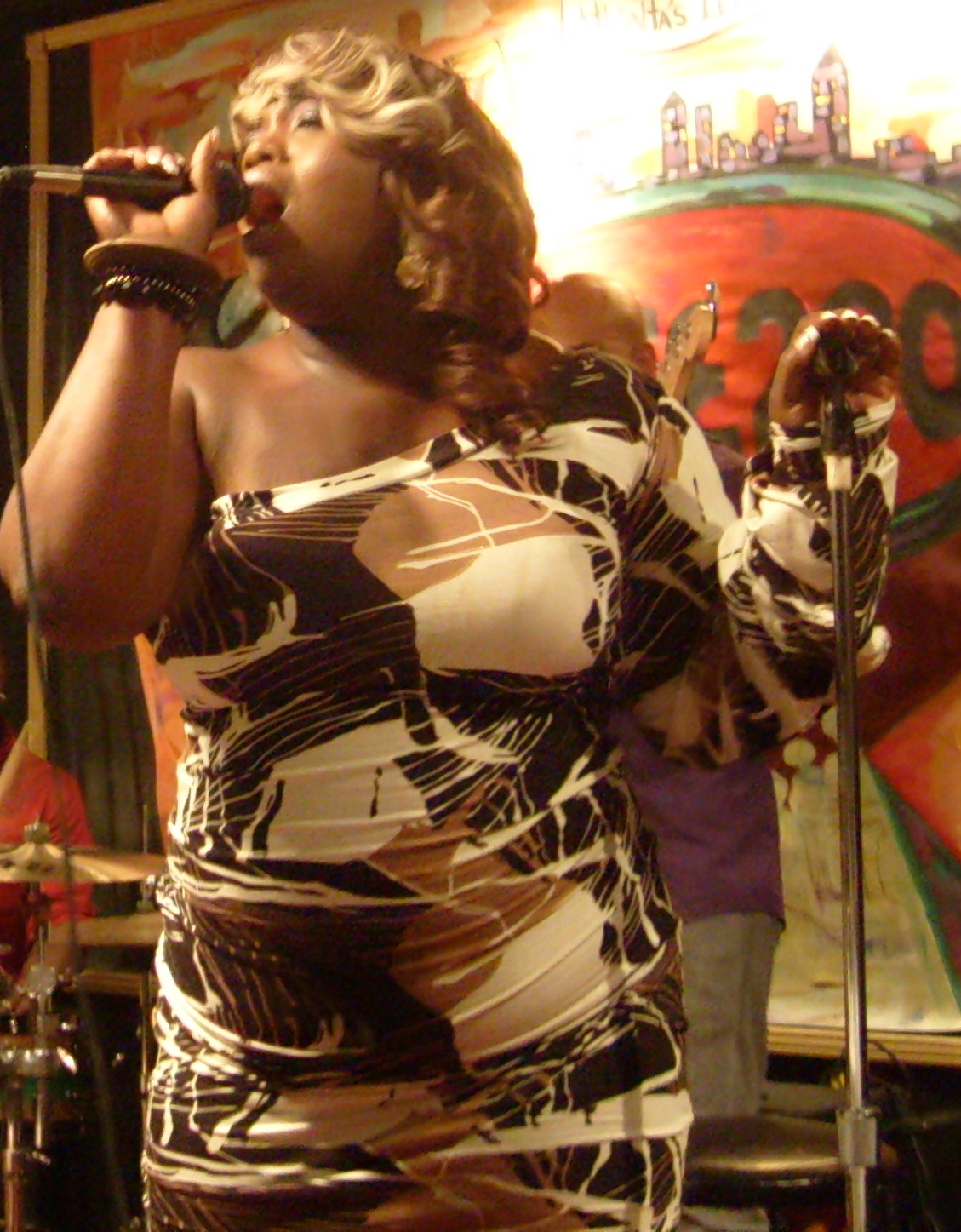 If you aren’t sure who Crissy Collins is, or have not heard her name before, let me briefly run down a little about her. You can see her in Tyler Perry’s plays Madea Goes To Jail and Madea’s Big Happy Family. If you’ve seen the play Madea Goes To Jail, Crissy plays the inmate Chico that Madea refers to as “young man”. In addition, if you’ve seen the play, she sang the (you know what) out of the song Yes Jesus Loves Me in this play. She also makes an appearance in some of the Tyler Perry movies… I can’t think of exactly which ones off hand but I think it was The Family That Preys and Madea’s Big Happy Family 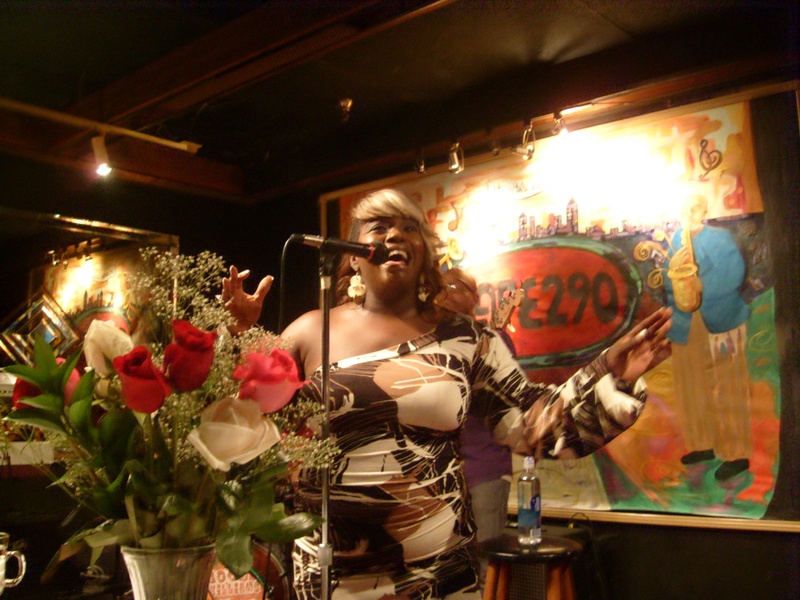 In addition to her work with Tyler Perry, you can also see Crissy singing behind one of music’s most noticeable names, Beyonce. Yes, she is also a background singer for the music superstar Beyonce.

I heard Crissy sing in person back in December 2010 when she sang at the SW Atlanta Soulful Celebration, in which I sang in the choir on the song she led but I had never been to one of her performances. I also remember seeing her singing with Beyonce in Atlanta at the I Am Tour. It was definitely great to experience Crissy Collins as an individual singer, it was definitely time well spent!

For more information on Crissy Collins and her music:

When We Speak TV wishes Crissy the best that life has to offer and much success as she continues to grow and prosper!

Get a free Video Gallery at Webs.com